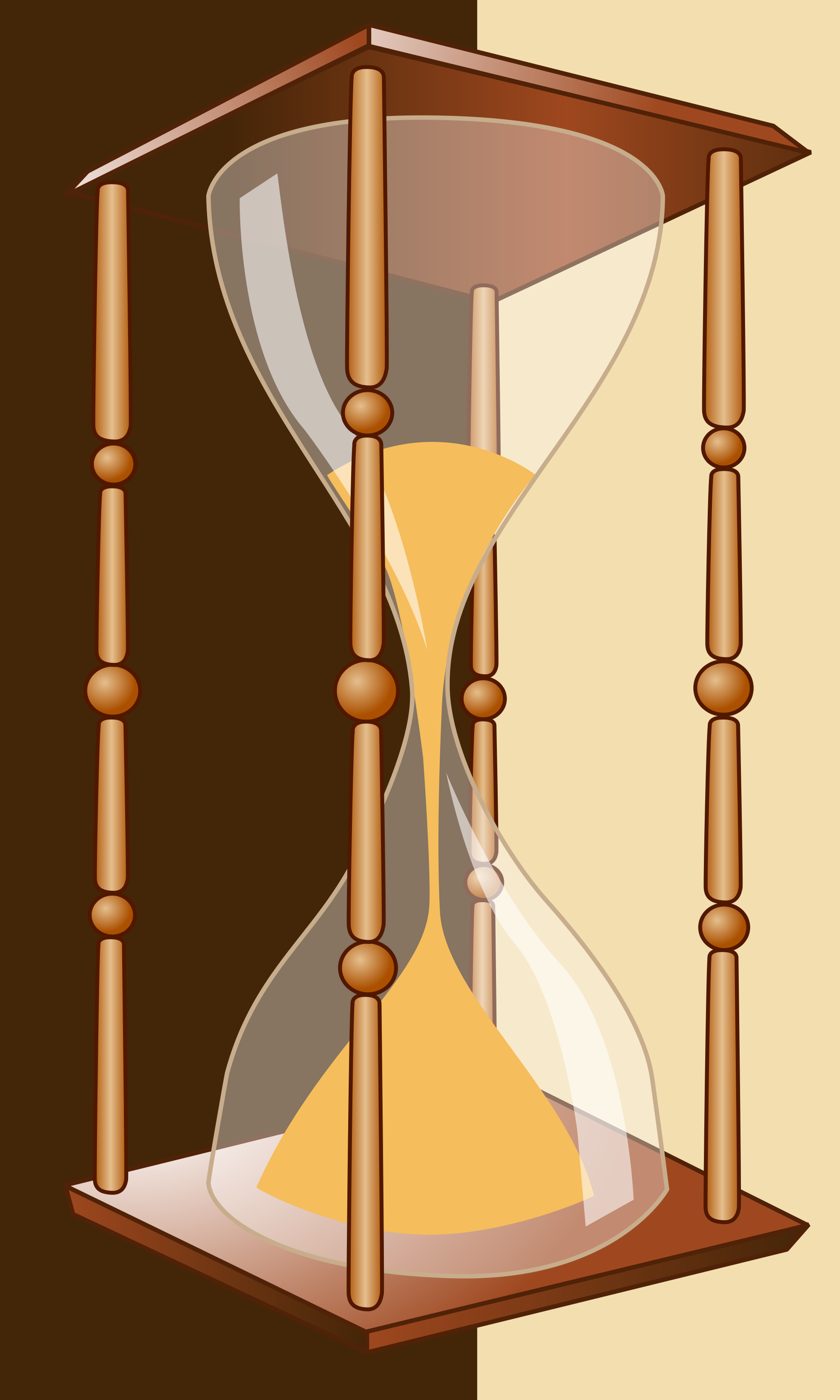 It’s strange, it’s almost as though there’s something in the air, something utterly intangible, and yet it feels as though it might be soon.

I have no idea. Maybe it’s seeping edginess from coffee, maybe it’s the lingering after effects of procrastination, of going down a rabbit hole that didn’t need exploring today, while other things sit and stare at me accusingly.

Yes, editing, I’m talking to you. And nearly-finished-first-draft. Trust me, I hear you, calling to me over on my Kindle, waiting rather impatiently, if may be frank.

What’s that, hypothetical reader? You thought I was Isa-Lee?

Nice one. Probably one of the oldest jokes ever devised, as old as the word/name combo, but still, not a bad attempt at humor.

So what is it?

I haven’t the faintest idea. But I promise to share if I find out.

We’ll save the other animals for another day. I hope you enjoyed your vicarious zoo visit!

9 thoughts on “Waiting. But for What?”