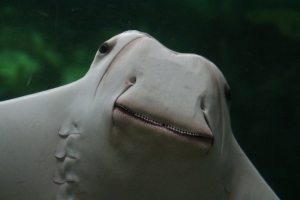 I swear this stingray was smiling for the camera. I think this may be my favorite picture ever.

I spent half of the Fourth of July being exquisitely lazy, and then the other half with an impromptu trip to Chicago’s Shedd Aquarium. And I have pictures!

Not of the lazy part, that would be pretty boring, I think.

My absolute favorite part of the day? When looking at a tank with sea horses and clown fish, a woman said “look, there’s Nemo!”

Her friend replied, “Where? I’ve been looking for Nemo all day!”

I couldn’t resist. I turned around and said, “So, technically, you’ve been spending the day Finding Nemo?”

I wanted to see how the little point-and-shoot did with the fish underwater, and the answer to that was eh. But it definitely has some pluses, and hopefully it will do well when actually submerged in water, which is why I got it in the first place.

So most of the pictures will be from my real camera…there’s just no beating a DSLR and a good lens.

The Shedd opened in 1930, and like the Field Museum and Adler Planetarium on the same campus, the aquarium was, in essence, a gift to Chicago from one of its most successful citizens, John G. Shedd. Interestingly, Shedd started as a stock boy at Marshall Field’s and ended up running the company, and in 1924, donated $2 million to start the project.

You can still see some of the old-style exhibition halls, but now the Shedd has expanded to include an Oceanarium, a wild reef exhibit with sharks, and a 4D experience theater. 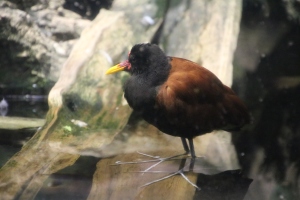 This bird in the Amazon Rainforest exhibit had the most enormous feet. 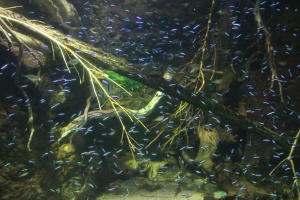 I played with exposure with this one. At a larger size, the purple pops. 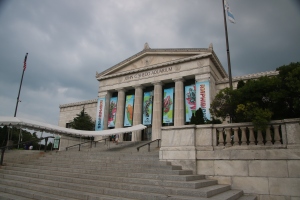 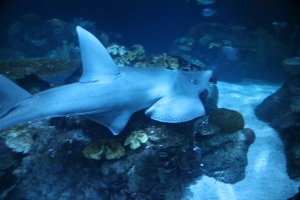 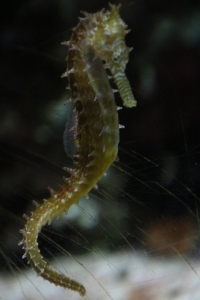 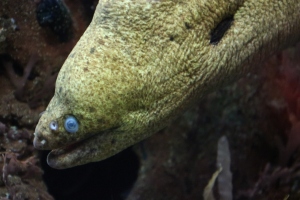 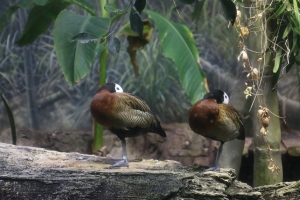 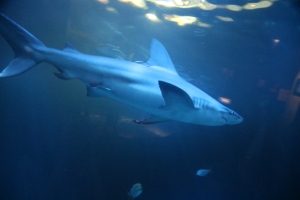 And now for the ones with the little camera: 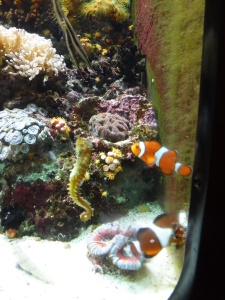 The tank that inspired the Finding Nemo joke. 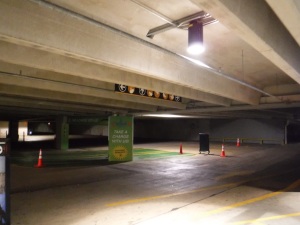 This entire floor of the parking garage was closed. It wasn’t remotely creepy. 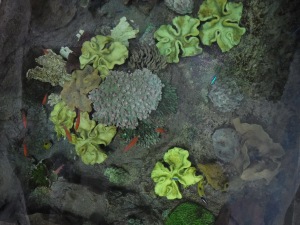 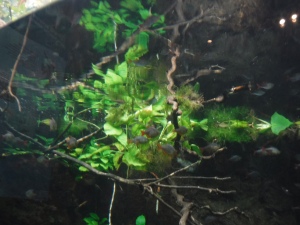 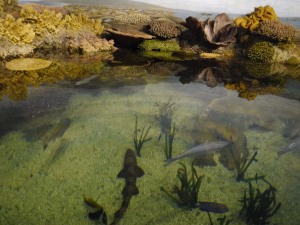 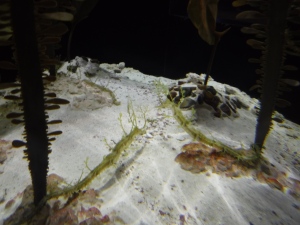 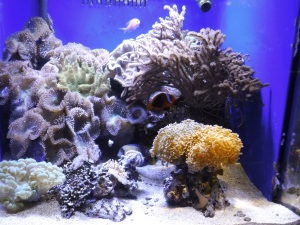 7 thoughts on “Shooting at the Shedd”