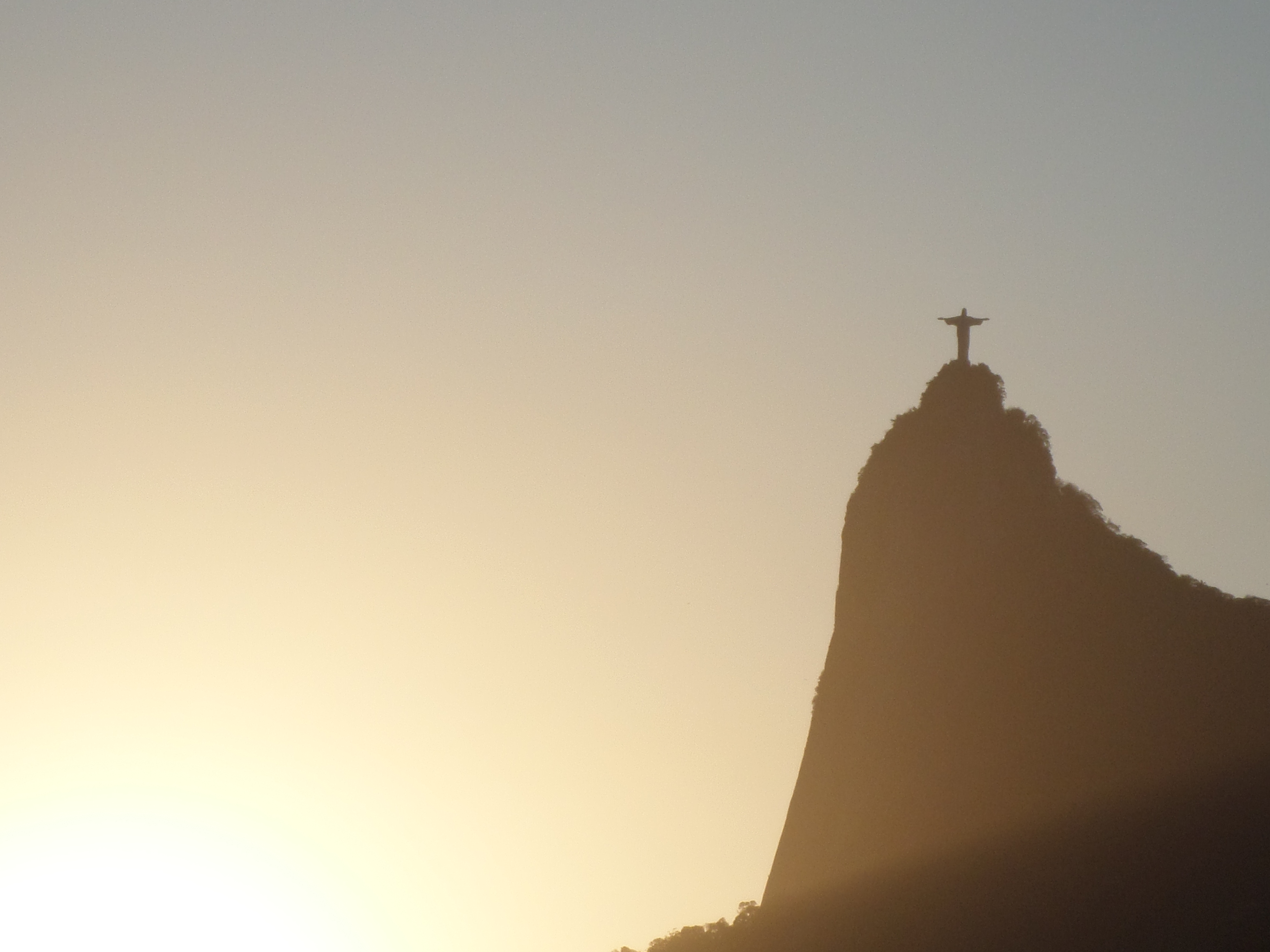 I didn’t think I’d be excited for the Summer Olympic Games. All the talk of the problems in Rio de Janeiro — like the contaminated water and beaches, including two of the most storied beaches on the planet, and the high crime rate  — left me a little…flat. And concerned. I figured I’d go into them with a shrug and a pang for the shows that won’t be airing for the next few weeks.

Now that it’s nearly time for the Opening Ceremonies, I’m feeling a twinge. No matter what the issues with the venue, as was the case in Russia in 2014, the perseverance and hard work of the athletes themselves are a siren song.

I’m still worried for them, especially in the water-based sports. I hope everyone leaves Rio as healthy as they arrived. Still we get to see people who are the best at what they do attempt to do the best they’ve ever done.

The funny thing is that Chicago actually competed to host these games. Oprah Winfrey, along with other big Chicago names, headed off wherever it was to plead Chicago’s case when it was down to the final few choices.

I was disappointed at the time, but now, when I think of the logistics of the world descending upon us…that was a near miss. Rio is expecting nearly half-a-million visitors. Given that Chicago is pretty accessible, I expect the number may have been higher. Yikes.

Here’s the thing about the Olympics: it’s a world-wide phenomenon. And now that our global communication is easier than ever I can watch the events with people literally anywhere in the world, in real-time.

So good luck, athletes, every single one of you. We’ll all be watching the culmination of your dreams.

8 thoughts on “TV Talk: The Olympics!”