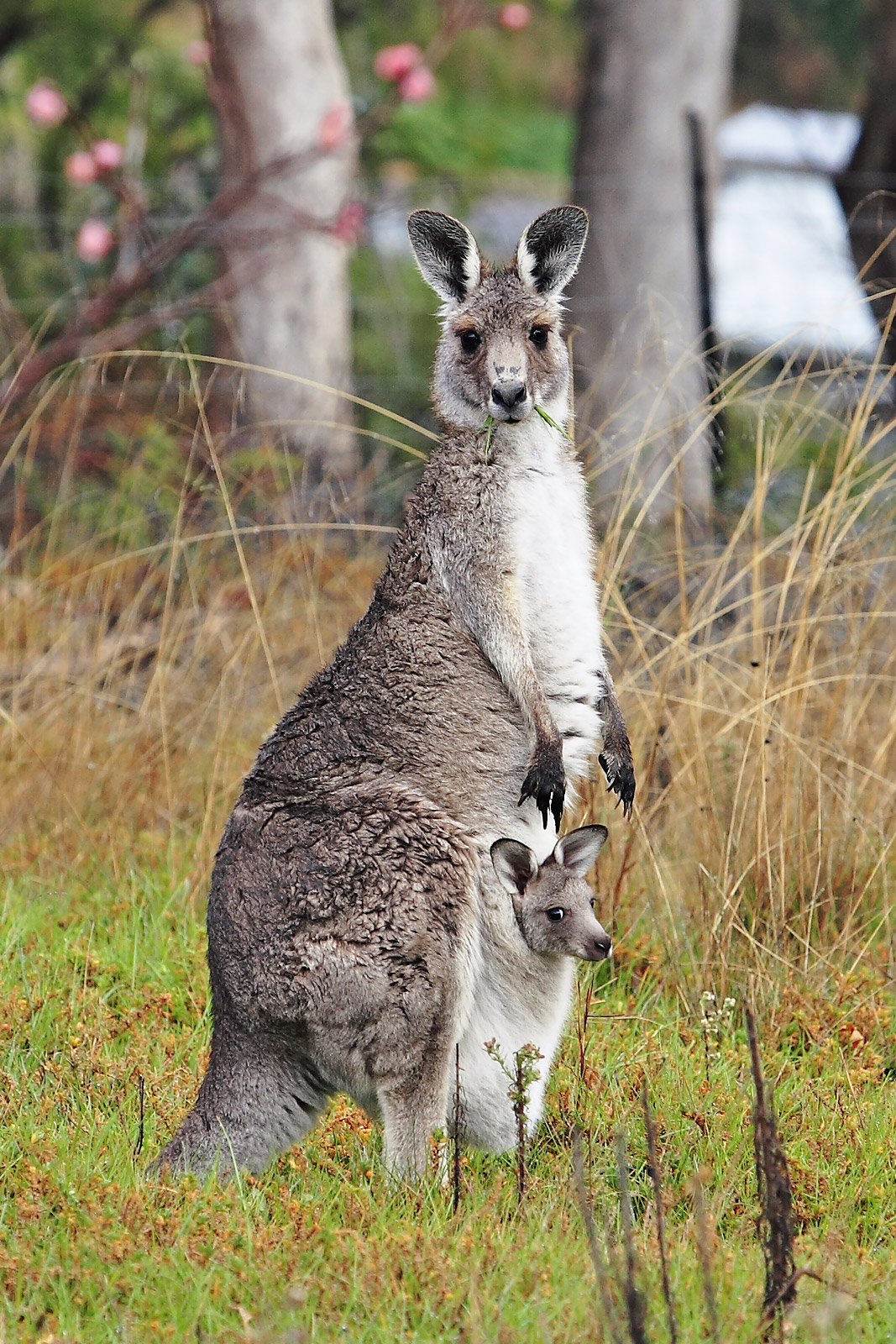 Another letter, another inspiration lull (hmm, lull. Note L word for tomorrow), so I decided to go with a hint from the universe and get a random word.

I got a list of words starting with K I wasn’t sure were words, including Kwakiutl, which, I learned, were a Canadian native American group found in British Colombia. Now we’ve both learned something.

But not fully inspiring. I turned to my trusty thesaurus, with its torn cover and yellowed, curled pages, found K, and closed my eyes.

K started on the J page. Aiming a little lower, I pointed. And hit.

4 thoughts on “#AtoZChallenge: Keeper or keeperless”