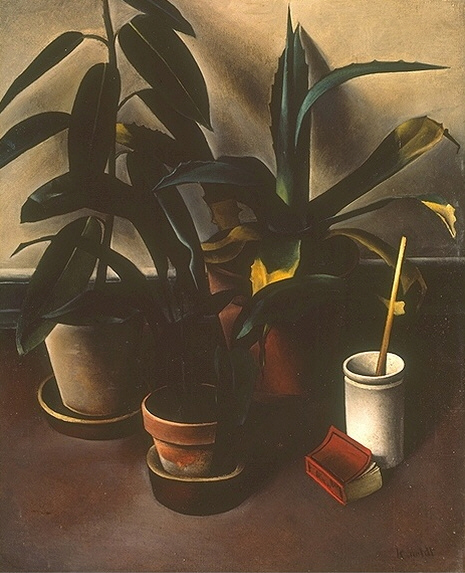 I have a plant I received as a gift almost two years ago. I’m not sure what kind it is, and apparently it thrives mostly on neglect. I’ve been keeping up my end of the bargain nicely, watering whenever I think, huh, it’s been a while since I watered.

It’s shed a few leaves here and there, and lost an entire…stalk? at the beginning. One drooped like it was going to die, but hung on and there it is still, draping downwards, lreclining as though that was the way it was meant to be.

And then about a week ago, I noticed a sprout.

In all the time I’ve had this plant encamped in its spot by the window, I’ve never seen a sprout. And then there were two.

Soft, new green and tightly furled, they’re half as tall as the established branches of the plant. I have no idea if they’re new stems, if after a long, long fallow stretch the pant is ready to grow. Or if they’re flowers I never knew this plant could have.