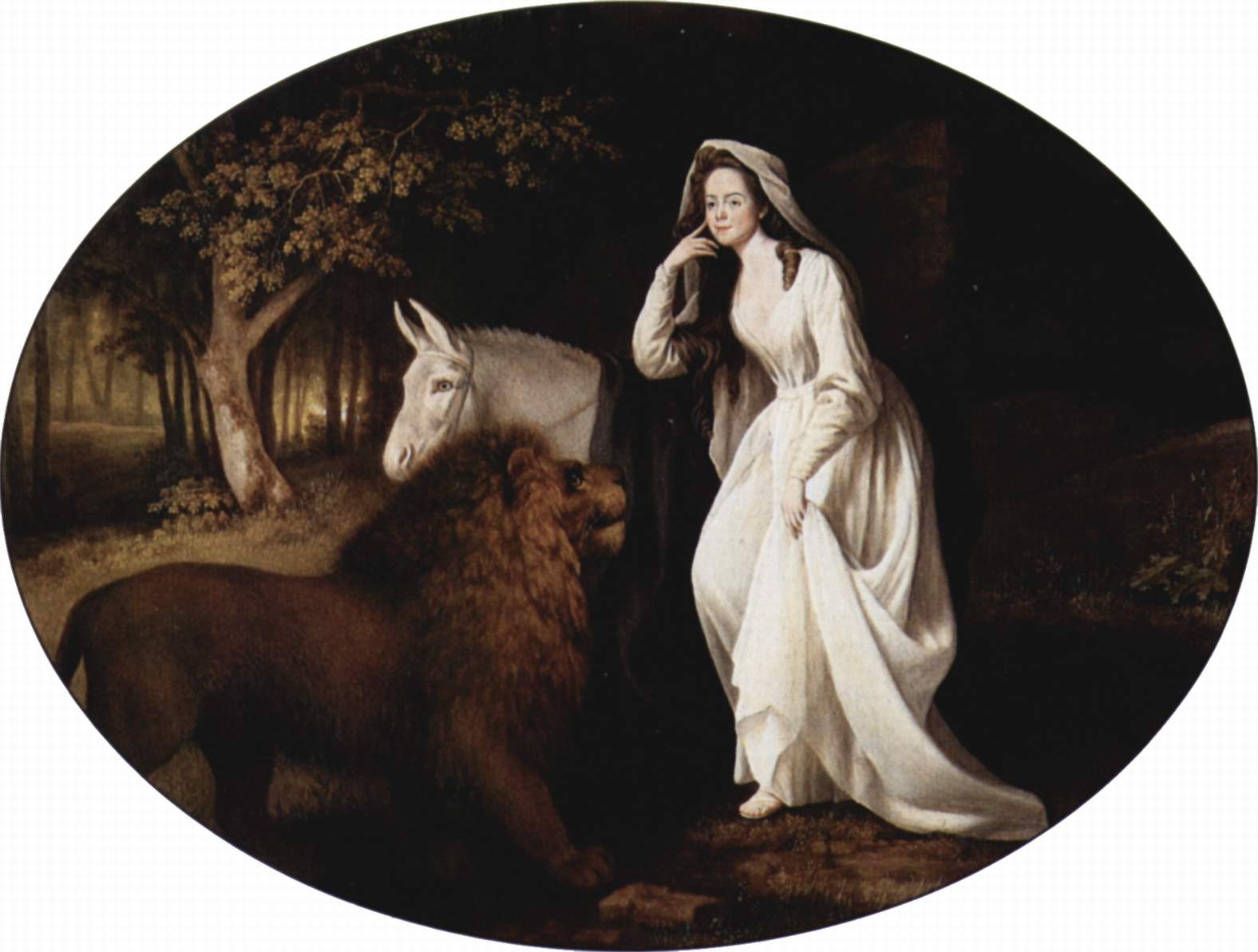 I’ve been watching Ellen DeGeneres’ eponymous sitcom, “Ellen,” (as opposed to her eponymous talk show, “The Ellen Show.” I think they missed an opportunity to call her new game show “The Ellen Game Show,” but I digress).It had some issues. It dumped most of its cast after the first season, keeping only Ellen’s male best friend and roommate, who in turn, was later sent “to Europe.”

Though there’s no question of Ellen’s own flawless sense of comedy, the structure around her really didn’t work, not until the show was nearly over. And the reason was obvious. Ellen’s character, Ellen, wasn’t allowed to fully be herself until towards the end of the run.

The character Ellen was gay. Looking back at those early eps where’s she’s uncomfortably dating men, it’s clear. And shoving a character into a role that doesn’t fit her never works.

It never, ever works.

So Ellen the actor’s perfectionism may have driven the show, may have kept it from capsizing, but the truth is if Ellen the character had come out early in the run, or had already been out, the show would be a comedy classic.

I suspect Ellen the actor knew it, and that’s why her character did, eventually, come out, as the actor Ellen did as well (though she was never really “in.”). And from that point, from Ellen the character’s journey of questioning to acknowledgement, that’s when the show bloomed.

Then there were the boycotts and protests and Ellen was treated incredibly abysmally. Which encapsulates why it didn’t happen sooner and why it should have happened sooner.

We would have no “Will & Grace” without “Ellen.”

Note, this isn’t about the idea that a gay actor can’t “play straight.” Actors can and do play anyone; that’s acting. Rosie O’Donnell, for example, as Tutu in “SMILF,” a straight woman greatly disappointed by love. It’s a central part of who she is. For Tutu to exist in this moment in time, she couldn’t be different.

Here’s the point: if something isn’t working in your manuscript, ask yourself if you’re being true to your characters. Are you honestly following their wants and desires, or those you chose to impose? If you don’t allow your characters their freedom, the story will end up stilted, the elephant in the room wallpapered over, but still there and still elephanty.

Listen to your characters. It could change everything.