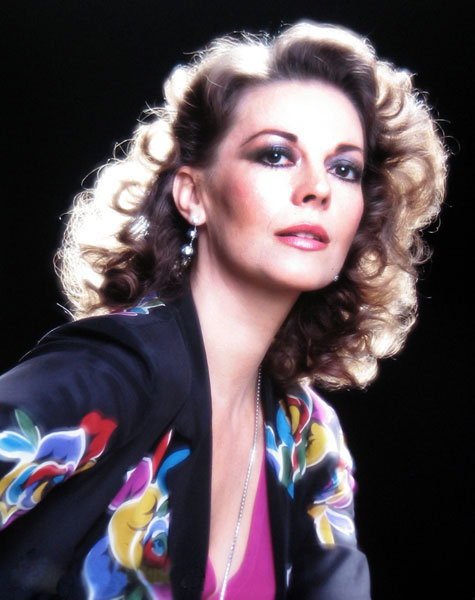 My feet are cold. So I put on my slipper socks that are either sheep or bunnies, I’m not sure which.  One of them went a little wonky in the wash, and I had to perform a little lining-plasty, but it’s fine now. Warmer feet forthcoming.

Today, more than thirty-six years after Natalie Wood’s death, Robert Wagner is a “person of interest” in her drowning. I guess it’s finally time to hold men accountable for their (alleged, eye roll) abuses against women, whether violent, sexual or all of the above. Even when they’re rich and famous.

“Abuse happens.” Passive voice. Even I, chider of media outlets who divorce people from their bad acts will resort to the passive voice because we’ve been trained to do it. Because we’re told it’s unfair to say sentences like “men abuse women.”

And when someone jumps in with “not all men,” they’re saying “shh, stop talking about the other thing. I don’t want to know about the other thing.” They’re changing the conversation. They’re making themselves victims of sentence structure, targets in a way to change the subject from the real targets.

But there was Natalie, calling for help from the water, and three men on the boat who know exactly what happened. Not all men.

Some stand by and just watch?

So’s drowning to death when you’re terrified of water.

This story enrages me. Here were facts, out in plain sight, for all these years and years and years, and for decades, no one seemed to care much. Why aren’t the lives of women worth more?

If you, reading this, are in a situation where your partner makes you feel isolated, if he’s (or she’s) emotionally or physically abusive, please know you are worth so much more than that. Your life is worth more than that. And there is help for you to escape.

And don’t worry about cold feet. I have an extra pair of slipper socks. They aren’t lamb-bunnies, but they’ll do.