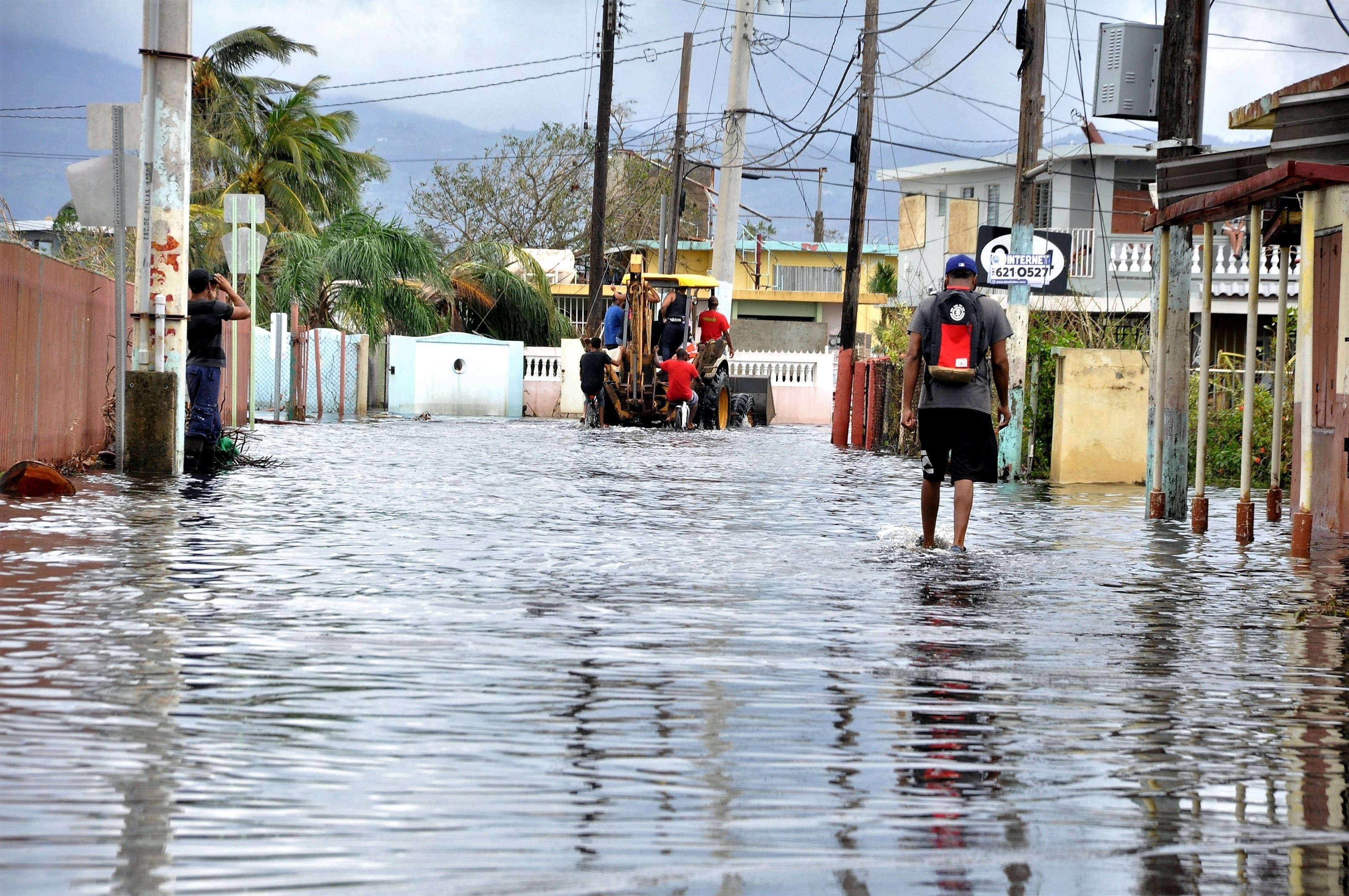 I was without internet or TV for a while the other day. Less than two hours until it was fixed, but when it went out, I couldn’t help imagining the time stretching out, no television shows, no streaming, no blogging, no twitter.

Of course I still had my phone and the data that provides, but there’s nothing like pure, unfettered WiFi. It just wasn’t enough.

Which of course made me think of Puerto Rico and how long our FELLOW AMERICANS there have been without power. Nearly six months. The Army Corps of Engineers claims it’s 90% restored as of about a week ago, but that’s the only recent report I could find.

I was unsettled after thirty minutes.

It struck me how technology is integrated into our very existence now, how it is our doorway to connection, how it is our window to the world far beyond. I felt a sense of panic at the idea that I might miss something.

What, exactly, I don’t know.

It was as though I couldn’t envision a world where everything wasn’t available, everything wasn’t instantaneous. Another flag of privilege, I know, because though the world itself is evolving as it steeps in technology, not everyone has access.

Technology, in this odd era in which we find ourselves, is the great equalizer. It’s the great organizer. And denial of access to technology, whether through financial means or with something like the government’s response to Puerto Rico is, in this modern age, every bit as much a form of oppression as barring children from the schoolhouse.