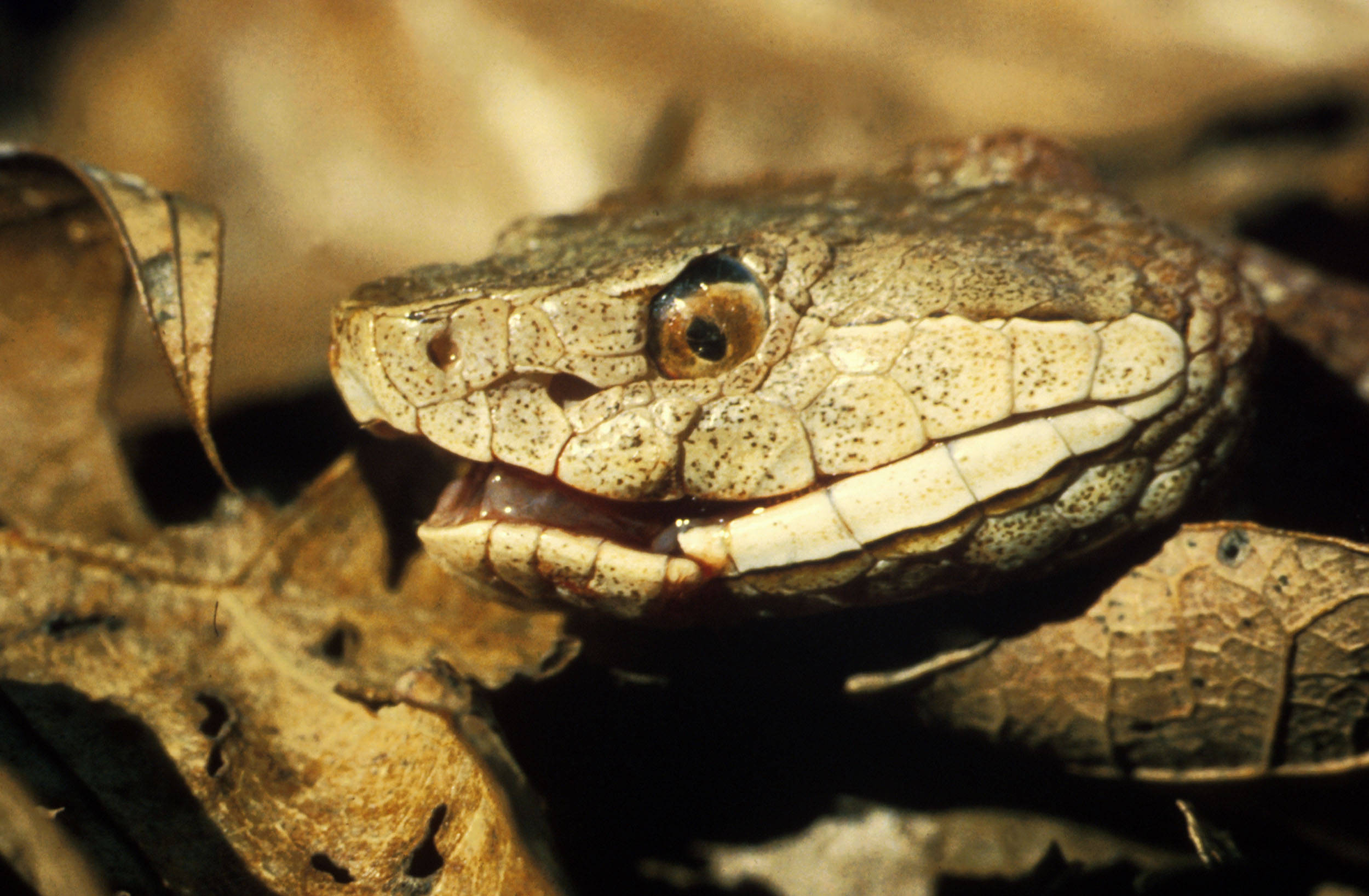 Today’s post is not as fun, but I’ve got to rant. So rant I will.

Remember how I had that headache the week before last? It went on and on? Well, my migraines are sometimes triggered by food. And one of my triggers is cheddar cheese.

I know. It’s heartbreaking. But that’s the life I live.

In celebration of a friend’s birthday, we went to Uncle Julio’s, a fancy-ish Mexican restaurant. I ordered something that I didn’t think had cheddar. I admit my cheddar guard was down; most traditional Mexican restaurants don’t use it, they use Chihuahua cheese, which is fine.

Well, you know where this is going.

The waiter took away the obviously-covered-in-cheddar dish, and I emphasized I needed an entirely new plate. He said he understood.

And then, minutes later, he returned with the plate and said that the manager said it wasn’t cheddar, it was “yellow velvet cheese.” You know that situation where you’re skeptical but don’t want to make a fuss? Yeah, this was it.

So I try a tiny bit.

I asked to see this manager who sent this dish back to me assuring it was safe to eat. He still denies it’s cheddar; he claims now it’s “American cheese.” I said to him you and I both know there’s cheddar in that dish.

Finally he says, well I told him there wasn’t any in the sauce. But there is cheddar inside the enchilada.

I asked him who can possibly not eat something when it’s on top of a food, but it’s fine when it’s inside it?

He said “he understood.” Clearly he did not.

I tried to emphasize how dangerous it was to lie to people about ingredients with which they have issues. I told him he could kill someone with an allergy. I could see it went nowhere. He looked at me from his happy place behind his eyes, waiting for me to stop talking.

I will survive a migraine, I’ve done it before. But what galls me is instead of just getting me something else, he tried to “trick” me into eating the food I made clear would make me sick. It was insanely dangerous.

So much for not making a fuss.

A fuss was made. Oh was a fuss made.

Please be careful when you’re eating out if you have issues relating to food. Be your own food police.