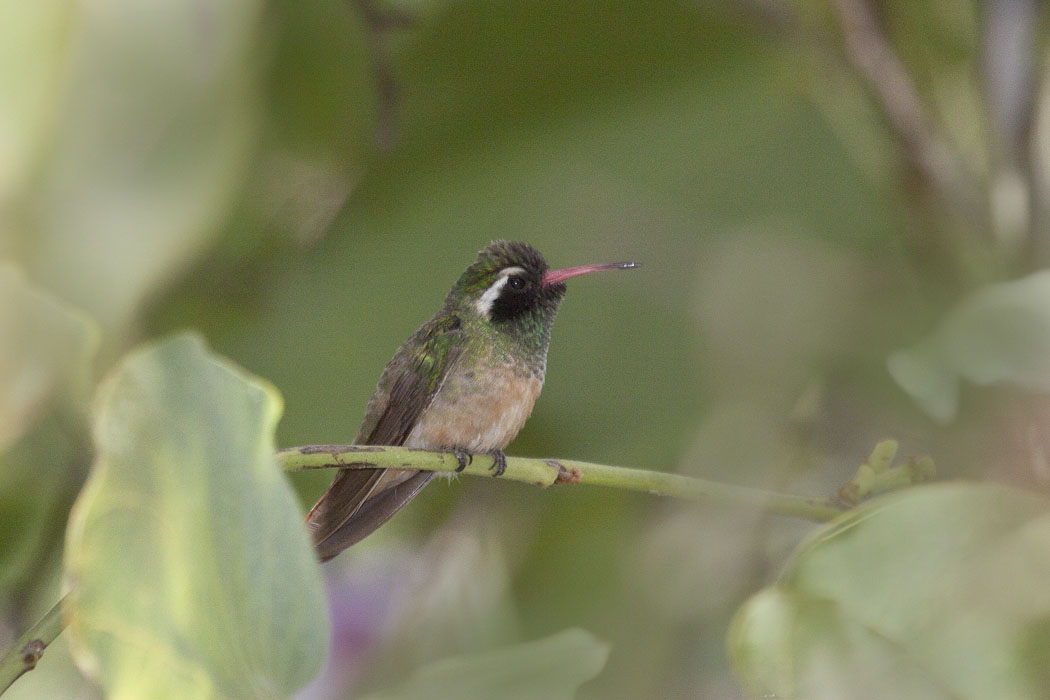 OK, I’m just going to start with this: X words are the worst. The worst. Absolutely the worst of all the letters of all the days in April.

I’ve cheated with X in the past, chopping off bits of words; I’ve used the standards. But today, I decided I would use a bona fide X word that maybe most of us (some of us…me) don’t know.

And here’s the thing with X words. They look cool. They sound cool. But their meanings are dry as toast when the only thing you have in the house is salt.

Take, for example, today’s word, “xylocarp,” which I chose because it made me think of a fish with a built-in musical instrument, swimming around, adding a colorful tropical musical flare to the reef. The kind of fish that’s the life of the party, who always has a happy tune ready to go.

Know what it means?

It’s a hard dry covering, like on a coconut.

I told you. Dry. In both senses of the word.

X is just one of those letters. It looks cool. It sounds cool.

So I’m going to stick to my improvised definition. Some where, out there, a xylocarp is rocking it out as the anemones dance.