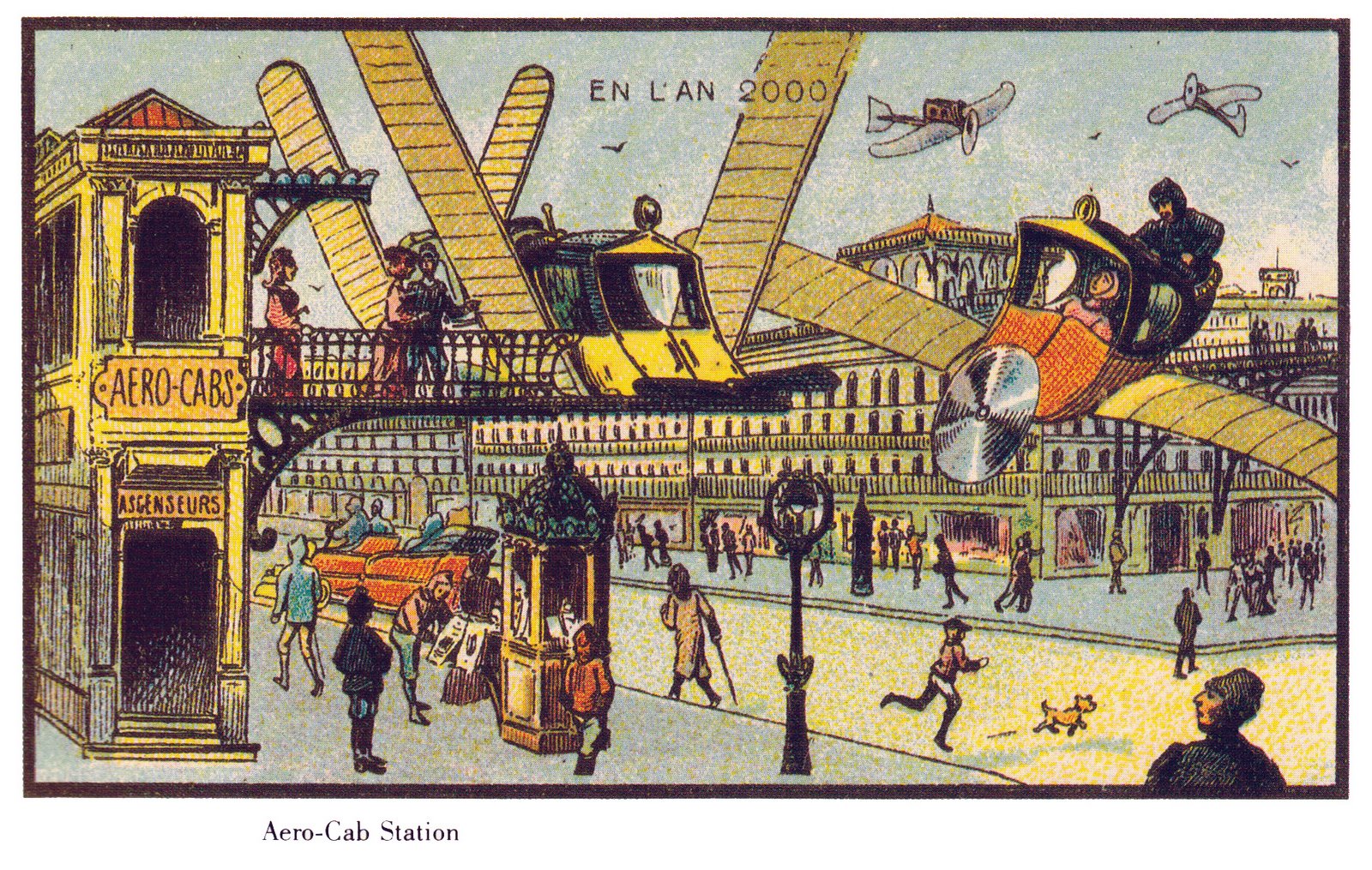 There were so many promises about the 21st century. Some we have, like the ability to see people when we call them, which, now that it’s here, is pretty anticlimactic. Some seem not too far off; space tourism comes to mind. And some–like my much-lamented robot butler–feel like fancy lies that will never materialize.

A fan of the show “Humans,” I probably shouldn’t much-lament the lack of a robot butler, as I should know better, but I digress.

There’s one futuristic item, though, I’m glad never made it into reality. Flying cars.

At first thought, they seem great. Lessen congestion because they move in three dimensions. Get anywhere at any time.

When you consider the reality, they’re a terrible idea. People have enough trouble with driving in two dimensions. Drunk car flying? Every high rise view blocked by a brand-new freeway? People darting between buildings as “short cuts?” The endless pollution?

That one’s a welcome disappointment. My robot butler, on the other hand…