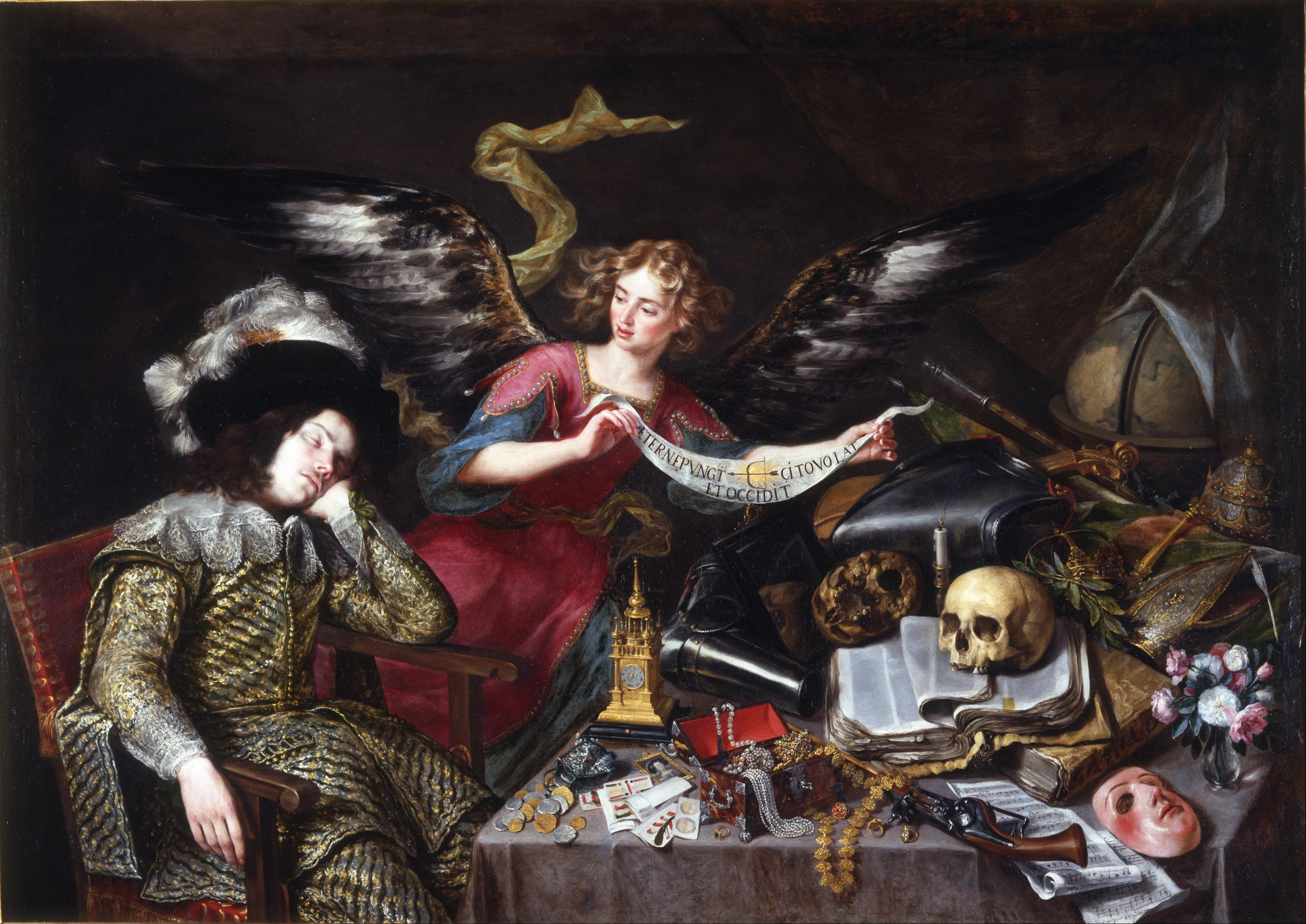 I had one of those nights filled with dark unpleasant dreams. I’d wake up, go back to sleep, and have another round in worlds I was very happy to have dissolve away as consciousness emerged. When I woke for the final time, I glanced at the clock, saw it was bonafide morning, and said to myself, that’s enough of that.

Still, it’s strange how that feeling can stay with you, a sense of foreboding, an air of gloom entirely concocted by your brain and your brain alone. More often than not, lately, I’ve gotten to morning with that vague feeling I’ve been somewhere else doing many things, none of which I can remember within a few seconds of waking up.

I would have taken the not remembering, frankly.

But as the dreams become more and more remote, they grow fuzzy and undefined. And maybe the essence of them could prove useful for writing, in terms of mood if not their nonsensical content.

And here’s to hoping for more pleasant dreams ahead.

I had one of those dreams last night where, at some point during the rise back to consciousness, you say, oh right, that’s not real.

It wasn’t anything particularly spectacular, though it was a little on the strange side. I belonged to a gym, or had joined a gym, it wasn’t clear which, and there was a big, complicated game going on throughout the facility. In the dream, I understood it, I think I even knew where we were in it, but now, as an awake person, it’s just a jumble of confusion.

Maybe it’s my characters’ way of getting to the forefront? Show up in a dream, and maybe you’ll show up on a page? Who knows.

But it’s interesting, that divide between the dream world and the real one, and how, for a few minutes at least, it’s tough to tell one from the other.

Download Better Living Through GRAVY and Other Oddities, it’s free!

Try Her Cousin Much Removed, or sign up for my spamless newsletter.

Last night I had two dreams, but the second supplanted the first, and now all I can remember is a vague sense of unease. I know that the first dream was a post-apocalyptic thing, and I know that while I was having it, it seemed so real, so concrete, but then it dissolved into nothing at all.

For a time, you cannot convince yourself that what you’re seeing doesn’t exist anywhere but behind your eyelids, for a time, it is your life, your existence, but then slowly you return to yourself and it’s like trying to piece together the bits of a bubble that’s popped.

It’s not a dream I wanted to keep, by any means, I remember that much. But still, it’s so odd that the imaginary can feel so concrete.