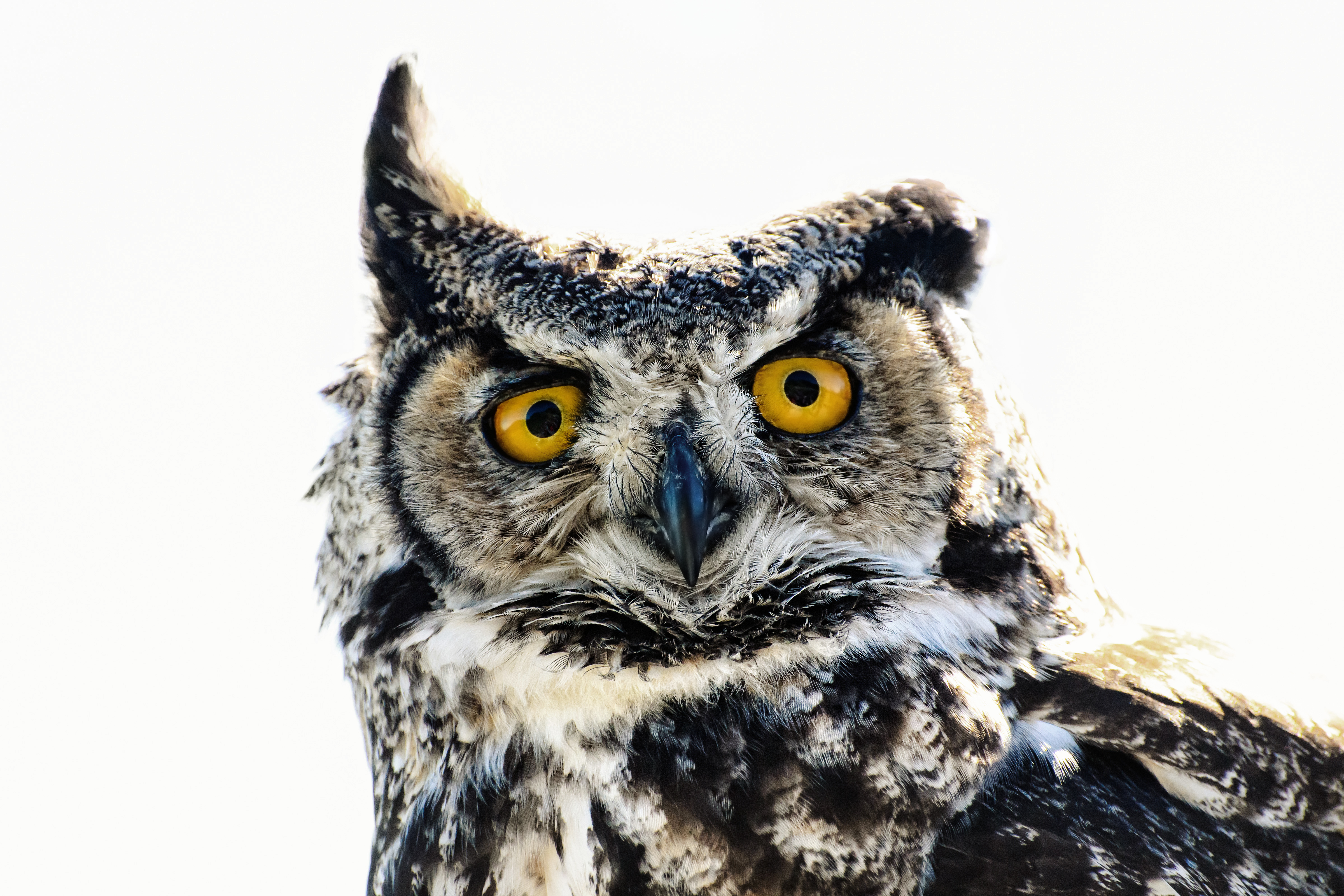 You know that feeling when something is presented as cold, clear reality, but facts demonstrate otherwise. Or when someone says something so outrageous, you simply don’t have words for it. Except the one.

It is a beat; it is a non-reaction reaction. And I’m starting to feel as though it is the underlying rhythm of this alternate universe in which we seem to find ourselves lately. Four election machines are stolen in Georgia on Sunday, just ahead of today’s special election for Tom Price’s seat, and the person from whom they were “stolen” didn’t report it until the eve of the election?

Trump, in an interview, refers to North Korean leader Kim Jong Un solely as “this gentleman” — as though he doesn’t know his name — and says both Presidents Bill Clinton and Barack Obama handled him poorly. Only Kim Jong Il was ruler during the Clinton years. And most of Obama’s first term. He died in 2011. But nuclear weapons are still on the table.

And the GOP seems pretty thumbs-up about all of it.

OOOOKAY…
I don’t know how we turn this ship around and venture back into the safety of reality, where so-called presidents don’t launch bombs to distract from their likely involvement with foreign powers to influence elections. I don’t know how we stop living in the time stub that disappears when the hero arrives in her time device to save humanity from its ultimate doom.

So until then, we are left with just one thing.