Yesterday I thought it was Thursday, but today it actually is! And you know what that means!

Or maybe you don’t.

With a grumbled scrape, the stone opened.

Thursday means a ten word story based upon a photo! Using the photo above, write a story of exactly 10 words. You can have a title, but don’t push it. All genres welcome!

In an empty loveless land, one day a tree appeared.

Photo by Life Of Pix on Pexels.com

It’s Thursday, and ten word story time! Even though I’m pretty consumed with the hearings going on right now, taking a break to do something like this is a great form of mental exercise.

Got to remain flexible in our bodies and our heads.

Judging by my take, though, apparently not too flexible

So, in case you are new here (and then welcome!), using the above photo as a prompt, write a 10-word story. You can have a title if you choose, but don’t go overboard.

Final Senator shoved in, she clicked the lock. Problem solved.

Photo by Pixabay on Pexels.com

It’s that time of the week! I thought this one would be a nice break from the heat, if not a little bit of a reminder what’s ahead. Also how could a Wolf resist a wolf?

At least I think it’s a wolf.

Here’s the deal: write a ten-word story prompted by the photo. You can have a title, but stick to the spirit of the exercise. Feel free to post in the comments or on your blog! If you do post on your blog, you can also drop a link in the comments so we can see your creation.

Some flailed in the forever winter. The wolf reigned supreme.

Photo by Johannes Plenio on Pexels.com

Drop it in the comments!

No mirage, he stood at the end, waiting for her.

Like my political side? Read my opinion pieces here.

By special request, we’re doing another ten word story from a photo prompt! Feel free to post yours in the comments, using the photo above (from this random picture generator) as inspiration.

This was actually the very first image generated, I thought it was pretty inspiring.

OK, mine, which is untitled:

Like my political side? Read my opinion pieces here. New pieces on Thursdays. 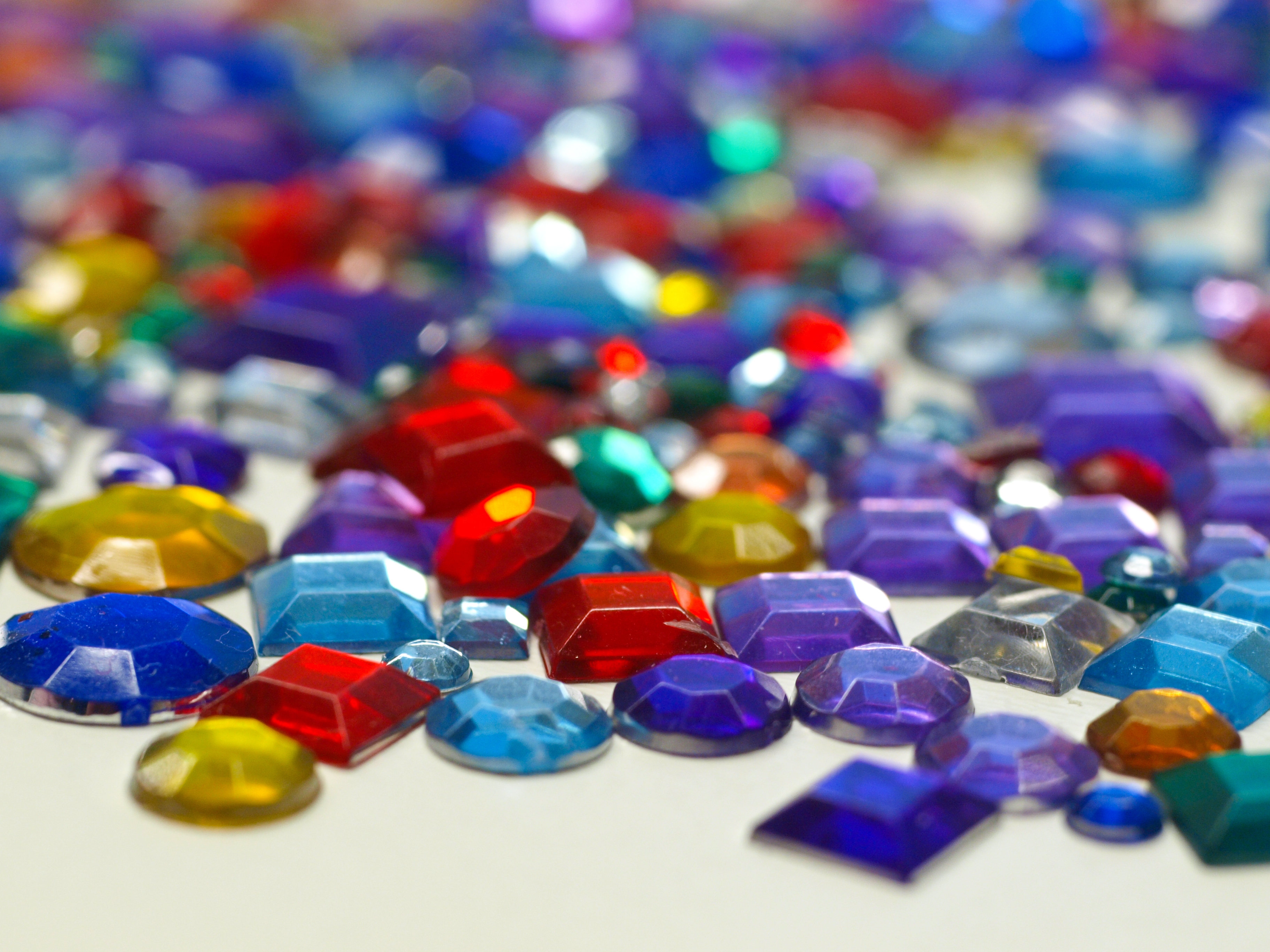 This flash-fiction story was written in response to this prompt from Fiction Can Be Fun.

Yeah, that’s what people always say, isn’t it, that it wasn’t their fault but in this particular case it’s 100% true. One-thousand percent.

Anyway, I was minding my own business, as I do, walking along the street, when I happened across a plain brown paper bag. You know the kind, right, the ones they use for lunches or for people who can’t breathe. Whichever.

Me being the curious type, I take a peek.

Well it was my unlucky day. Or maybe my unluckiest day. Because whammo, I won the lottery, but the opposite.

All I saw was a bunch of shiny crystals. Some green, some red, some clear. Just crystals as far as I knew right there in that moment out on the street with a paper bag in my hand. They were pretty, sure, we’re all magpies at heart, take something shiny and who doesn’t want it? How does something that glittery not catch your eye?

I told you, it’s not my fault.

Eighteen months I made it out there, hopping through that great beyond, eighteen glorious careful months from Andromeda to Taurus and back again.

Because of a case of mistaken identity, you understand, like I said, it wasn’t my fault.

And even if I was there when that crateload of rare minerals disappeared from the landing bay of Settlement 8403, it doesn’t mean I took them. And it doesn’t mean I sold them to the Usurpians, who, in all fairness to me, I didn’t know had started a whole war thing with us like a standard month earlier. And bad timing on my part doesn’t mean I deserved to be sent to the harshest prison in this quadrant of the universe with its anti-matter locks that obviously can be defeated, no matter what the manufacturer says.

But I’ll tell you this. They can keep me here in the Leo Lockup, because I’m not going to back to the Black Eye Galaxy Prison. Not again.

So I’m going to blow of blogging today–or sort of blow off blogging today, given that I’m blogging right now about not blogging–and perhaps spend the normal blogging words working on a prompt from our friends Breaker of Things and Debs over at Fiction Can Be Fun.

It’s a good one this week, friends inclined toward writing, and I found inspiration nearly instantaneously. So on this gray and drizzly day (writing weather!) I’m going to delve into a little flash fiction.

What’s that, hypothetical reader? What about my #MAYkingItWork goals?

I can do more than one thing, hypothetical reader. Get off my case.

(I suppose that answers that question.)

Check out the prompt, like the title of the blog, it promises to be fun. Except Stu, who’s an A+ student and seems to have finished his already! 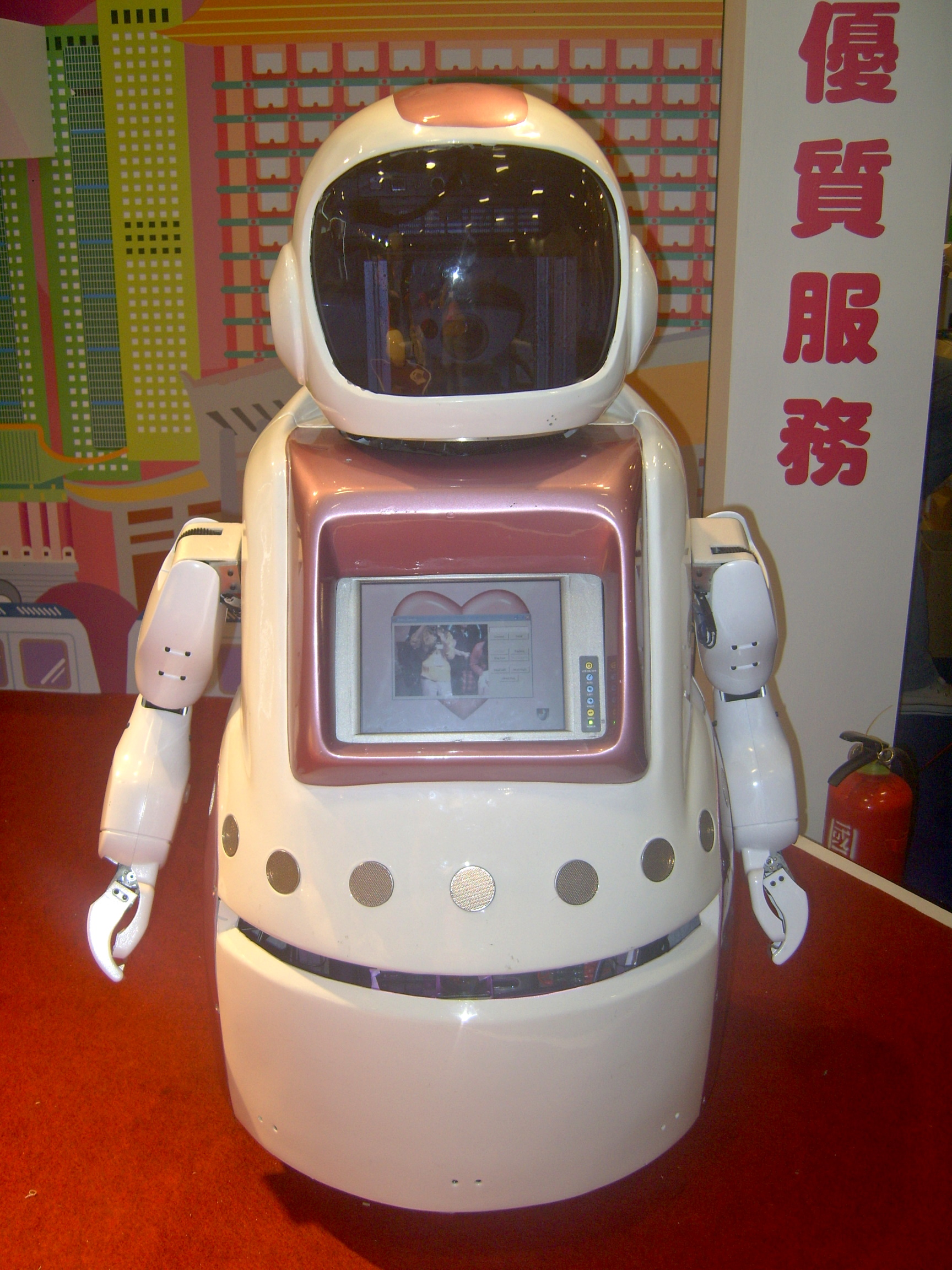 I keep thinking how great life would be if I had a robot butler to take care of things, like making me food when I don’t feel like it, and tidying up. And then I realized it would go something like this:

“Is there a kind of cuisine you’d prefer?”

“You have no preference?”

“Nope. Could you like analyze my taste desires or something?”

“To figure out what I’d want to eat.”

“Certainly. Please hold out your tongue.”

“Aren’t you going to wash your grabby claw things first?”

“Yeah. Whatever you call them.”

“They auto-sterilize. Your tongue, please.”

“Hand. It’s my hand. They don’t really auto-sterilize and I just took out the garbage.”

“And it’s saying you’re a grown adult woman who should be able to decide what she wants to eat.”

“So you can’t analyze my taste desires?”

“Pasta will be fine.”

And scene. So, yeah. Probably not.

I used to love the rain. But that was many years ago, you see, before the skies stayed dark.

The knocking of the drops against the window wasn’t yet a constant patter, a patter we don’t even hear anymore. Well, a patter you probably don’t hear anymore, but I do, I do because I remember a time when a sunny day was just as likely as a rainy one.

Or even more so.

As I said, that was long, long ago.

There came about The Change, and though you know it, so convenient from your side of history, packaged and neat with a beginning and an end, we didn’t see it looming over us, inevitable, a hulking arbiter of what would never be again.

Maybe I’m lucky to be old. To have had my youth when there were birds and bright flowers, and the sun was as certain as your galoshes. I wonder, sometimes, if it misses us, up there, on the other side of these endless clouds.

The sun? Missing specks like us? Because what are we but the dust of the universe, floating on all this water, awash in all this water. Around us, only the water.

If we knew, we could have stopped it, The Change. We could have handed you something else entirely. Instead we’ve given you mud and muck and gray skies.

What’s that? Oh yes, I understand, you have to finish your rounds. You’ve been very patient and kind, listening to me. You’re right, of course.

You can never miss what you never had.