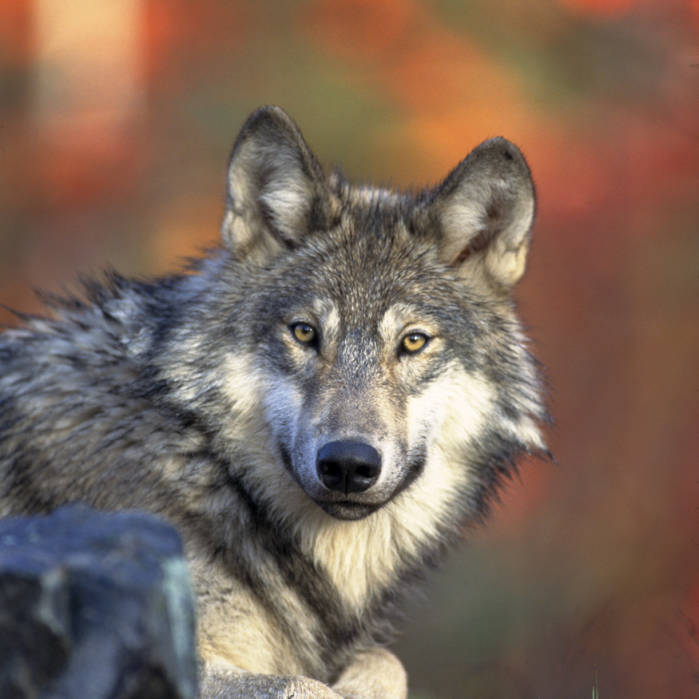 So “Wolf” is my real last name. You can imagine the teasing I had as a child; people would deliberately mispronounce the first half of my first name as “Is a” and you’re smart people, you can fill in the rest.

But I’ve always liked it. In sharp contrast to my first name, it’s easy. Usually. I can’t tell you how many times I’ve called a customer service line and they can’t find my record because for some reason they think it’s “Wols.” Even when I say “Wolf. Just like the animal.”

Any takers on what a “wols” is? What it eats? Where it lives?

I like to think I carry the spirit of the wolf with me (or maybe the wols, too, depending). It’s interesting how a name can shape us, especially since they’re usually given to us.

It’s why naming a character can be so difficult at times. I admit I’ve changed names in the middle of a manuscript or even further when it just didn’t feel right, after I’d gotten to know the character.

But hey, we can’t all be Wols.

Have a dusty, unfinished manuscript you need to work on? Join us in May for #MAYkingItWork! Commit to a project and commiserate with us!