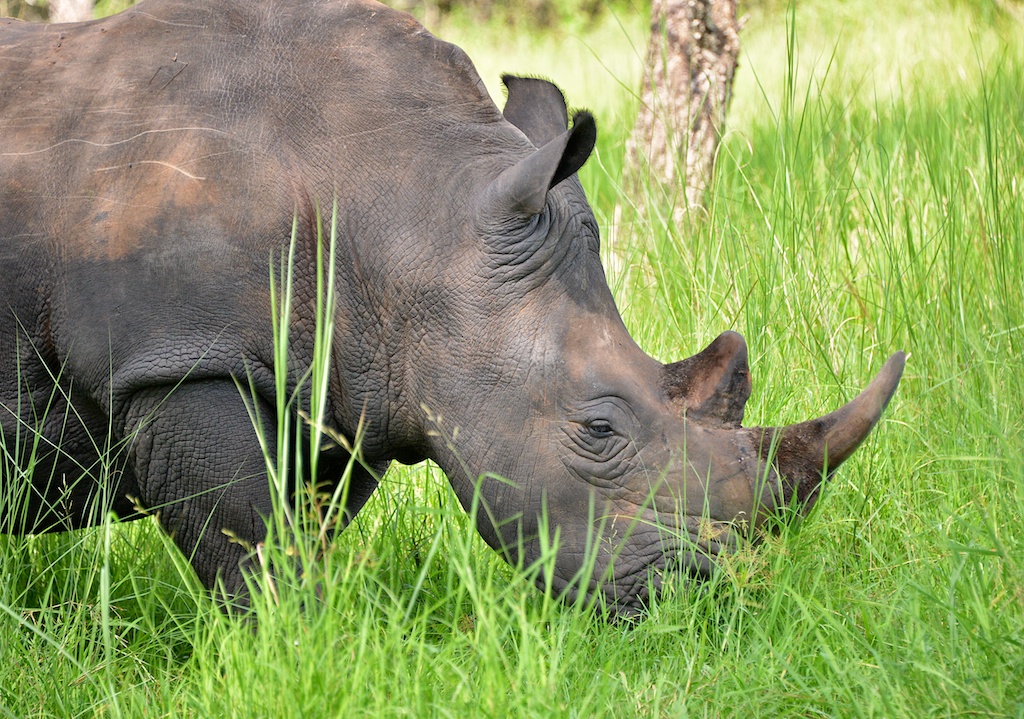 R should be one of the easiest letters on this journey from A to Z. It’s got all the possibilities of a P; all the nuance of an N; all the all of an A. But I had trouble.

Too many choices. In fact, I’m reeling from them (ahh). My fingers wanted to type “realing” from them.

Realing. Another new word my friend who shall remain nameless (Breaker of Things. Wait, I don’t think I did that right), will tell me has already been somehow released into the ether even though I’m the maker-upper of everything. Realing. Verb. Present participle. The act of making something real.

Now I want to change my title. Realing feels so much more stable, more grounded, more together than reeling.

And now you see how we got here.

I’ve always been one of those people who want to know all the outcomes before I start, who wants to make the best possible choice at all possible times (see: post about OK.) And even now, when you know and I know I’m going to chatter on about some nonsense for the length of a post, I feel compelled to make it the best possible nonsense.

Hmm. Yes, you’re right, hypothetical reader. I can see how that sounds.

It is, to throw in another r-word, ridiculous.

Especially when I set out originally to write about reality, which is probably how realing came about. Oh well. Let’s get realing.